A large fenestrated mezzanine where you will be able to get fit or keep up with your fitness goals.

On site, a team of professionnal kinesiologists are ready to create a personalized your workout program. 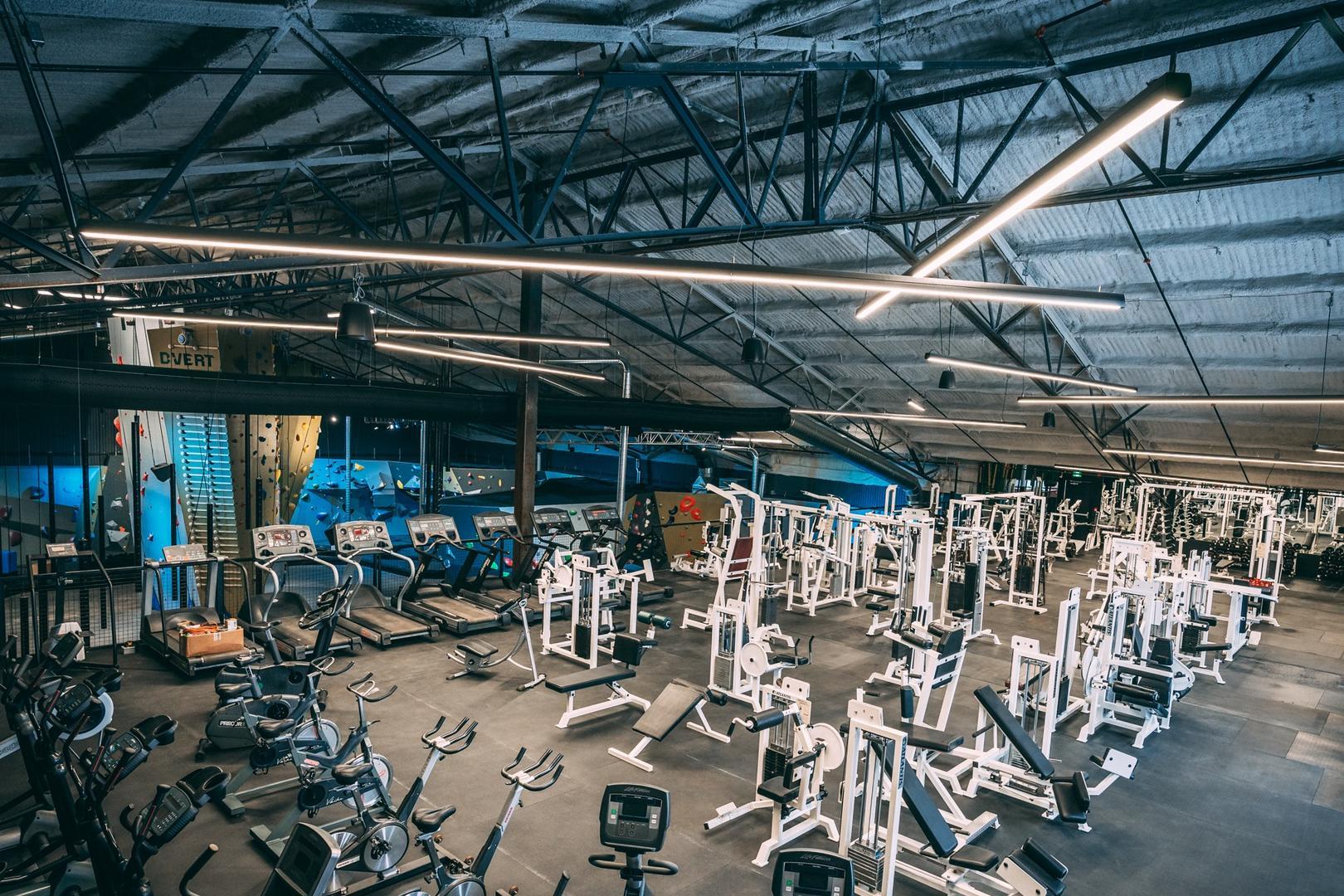 The major asset here at D-Vert is that you can benefit from the expertise of our team of certified kinesiologists. Whatever your needs, your goals or history, you will be in good hands.

First meeting with your kinesiologist (1 hour)

The first step is to choose your coach from our certified team.
Consult the section below “Our Kinesiologists” to meet them

Then, contact us or come to the reception to set the date of your first meeting and choose the package that suits you.

Contact us or come at the desk to set the date of your private session.

Reservation at the desk only.

Graduated from the University de Sherbrooke in kinesiology in winter 2020. Jacob will be able to support you in your efforts to reach personal goals in the short or long term. He will carefully realize a complete fitness evaluation with a personalized training program, regardless of your current health situation. Passionate about physical activity, he is constantly looking for information to deepen his knowledge in the field.

Specialized in climbing, Jacob can accompany both a beginner who wants to learn the basics as well as an expert who wants specific training to perform to the best of his ability. In terms of experience, his three years of competing at the provincial and national level and his two years as a coach of a junior competitive team give him a good understanding of the aspects necessary for success.

Do not hesitate to come and see him, he will be happy to answer your questions! 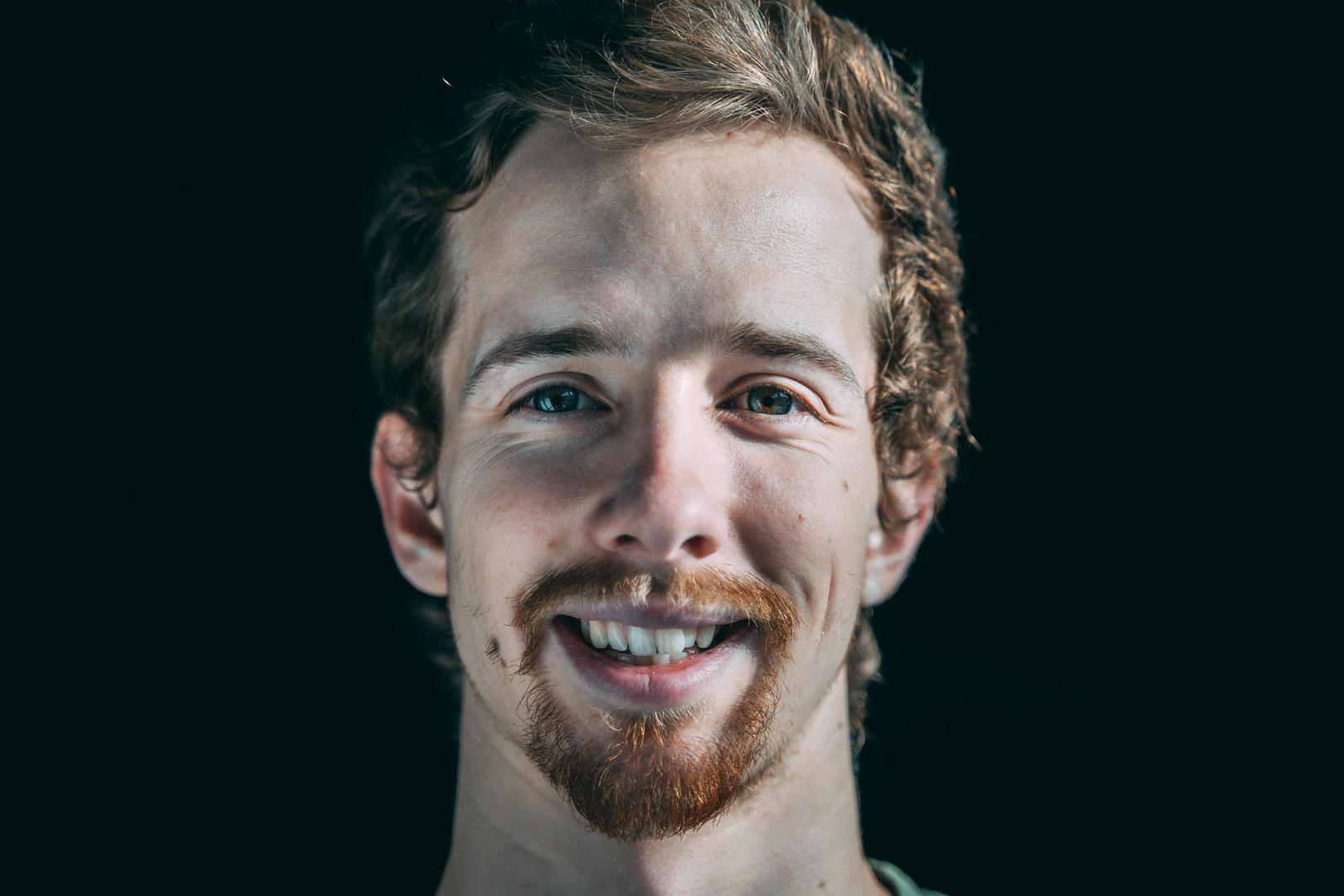 It’s in 2014 that Marie-Audrée graduated from the University of Sherbrooke with a bachelor’s degree in kinesiology. It was a passion for physical activity, sports and science that led her to this study program.

Wanting to specialize in the treatment of chronic pain, she subsequently completed a graduate degree specializing in therapeutic exercises.

Marie-Audrée is passionate about the outdoors, especially rock climbing. She has now been climbing for nearly 10 years, both in competition in the gym and on the rock.

Combining her passion for rock climbing with a passion for pain relief, she got involved as a therapist for the Canadian Rock Climbing Team. During the summer of 2017, she had the chance to accompany the athletes to three World Cup competitions including the United States, Germany, and Italy.

During the past five years, she has worked in various private kinesiology clinics, with various clienteles, gradually specializing in the field of climbing.

Marie-Audrée will be able to support you in the success of your goals, whether they relate to fitness, performance, or treatment of pain. 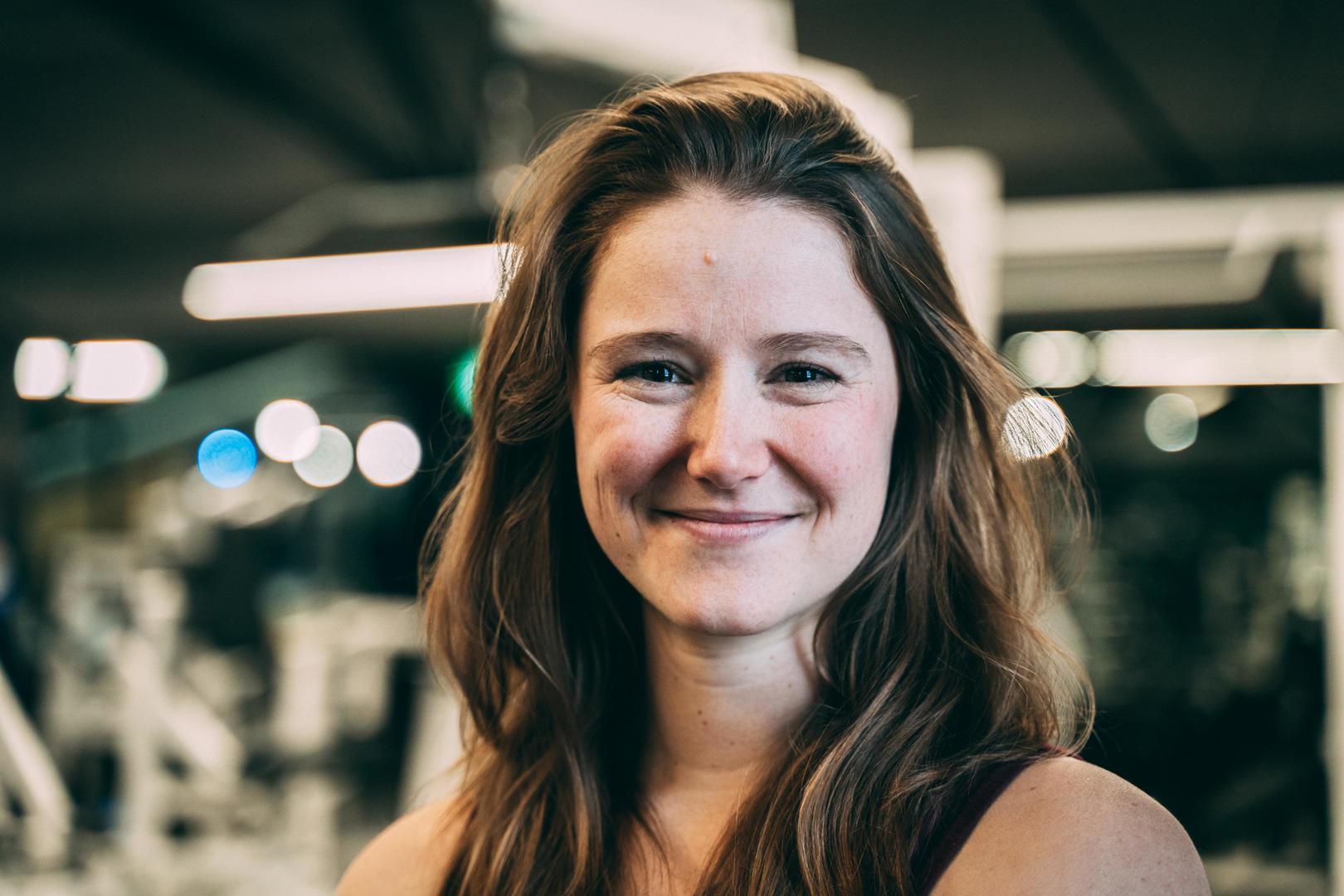 Martin obtained his degree in kinesiology in 2020. In addition to his involvement with us, he is also pursuing a master’s degree at the University of Sherbrooke, studying the effects of aging and chronic diseases on physical activity prescriptions.

In addition to his formation as a kinesiologist, Martin also has a college degree in physical rehabilitation. This degree gives him a good knowledge of musculoskeletal problems allowing him to adapt his intervention and guide you in your training despite the presence of past or current injuries.

Passionate about a wide variety of sports and outdoor activities, he will combine his experience with his knowledge in the field of fitness to guide you in your progress.

Whether it is for performance goals or to optimize your health, Martin is ready and eager to work with you. 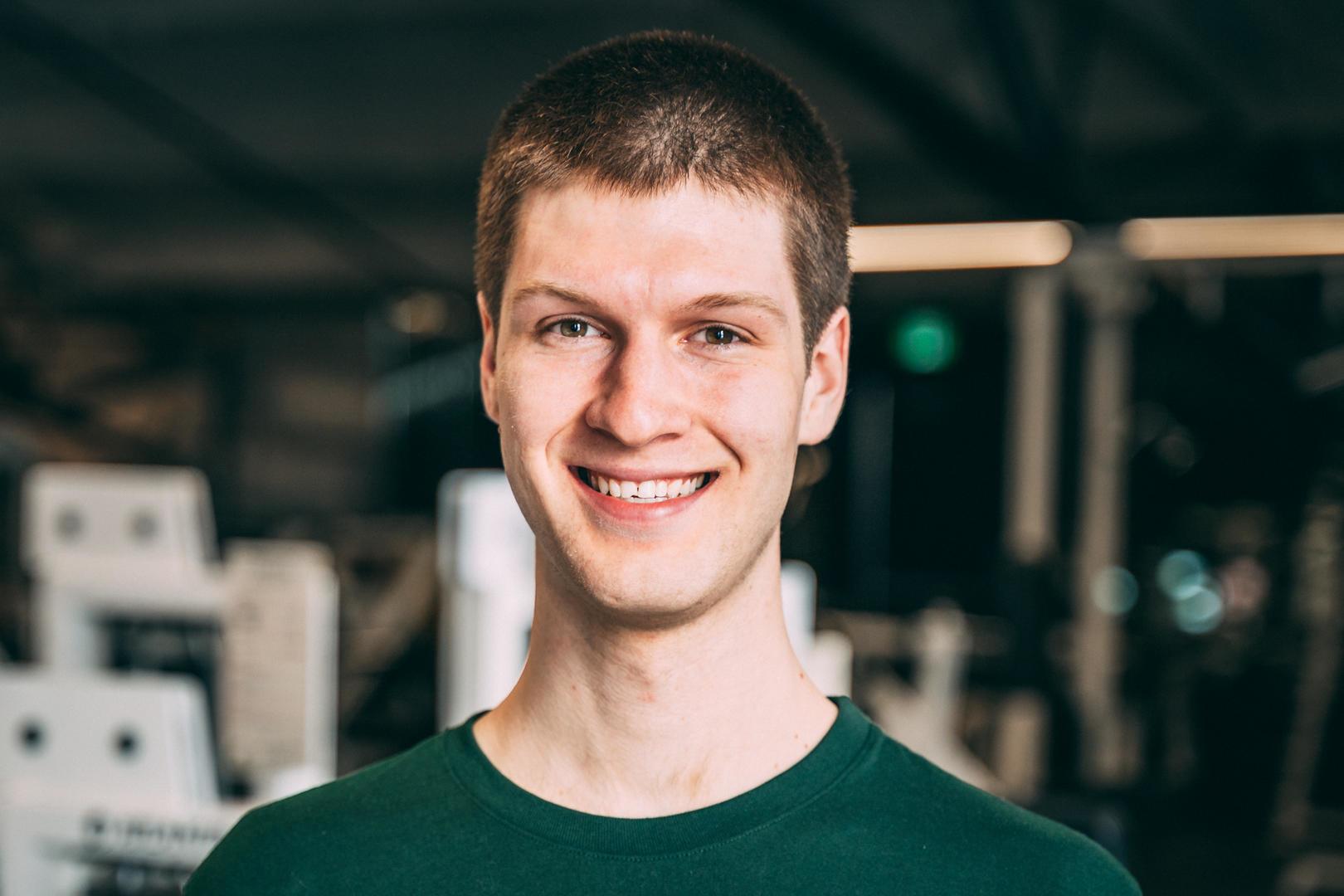 Coach, physical trainer, psychotherapist and yogi, he guides, facilitates and teaches with an energetic, authentic and benevolent presence.

Its therapeutic approach aims to relax the body and mind, opening up new perspectives for you to overcome everyday challenges with agility. Collaborating with Raphaël means going beyond your limits to give meaning to what you do. It is harmonizing the body by adopting a responsible attitude.

Whether it is to gain flexibility and strength, to develop focus and discipline or to afford simple quality tools and optimize your health habits, set an appointment with Raphaël. 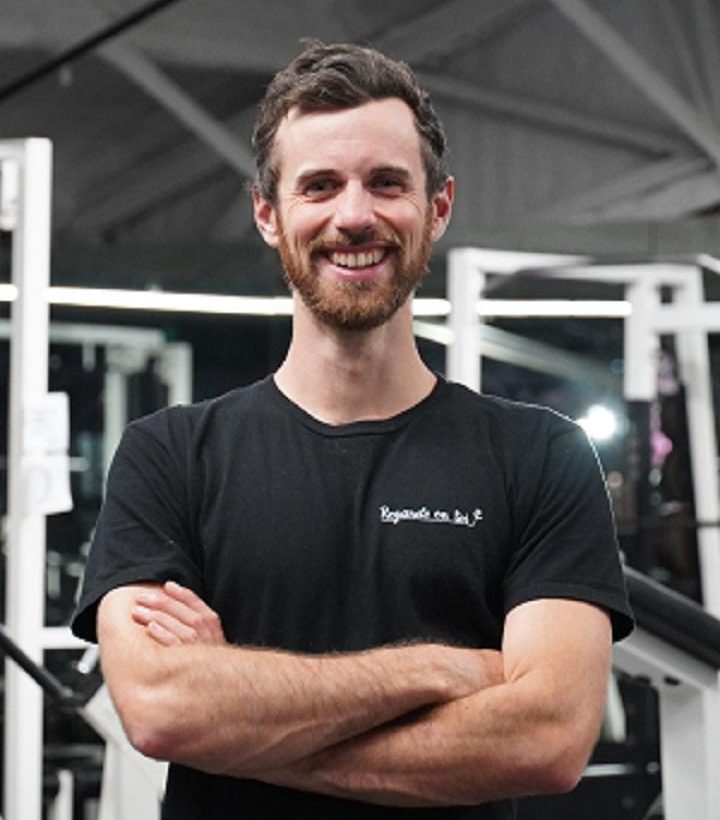 A graduate of the University of Chicoutimi in kinesiology, he is passionate about mental and physical preparation as well as posture in order to minimize the risk of injury and push the limits. Passionate about climbing, he is always looking for new information in the field to optimize his intervention both in terms of performance and rehabilitation following an injury.

In addition to his passion for climbing, he worked for several years as a head coach in the field of video games with many teams. Present on the local scene with an organization such as Grizzlys, he is also active internationally with teams such as Wind & Rain, the University of Toronto and many others. Passionate about competition and perfecting his technique, he will be able to develop with you a plan that suits your strengths and weaknesses to allow you to become a better version of yourself.

Do not hesitate to make an appointment to learn more about how the body works and get the results you deserve! 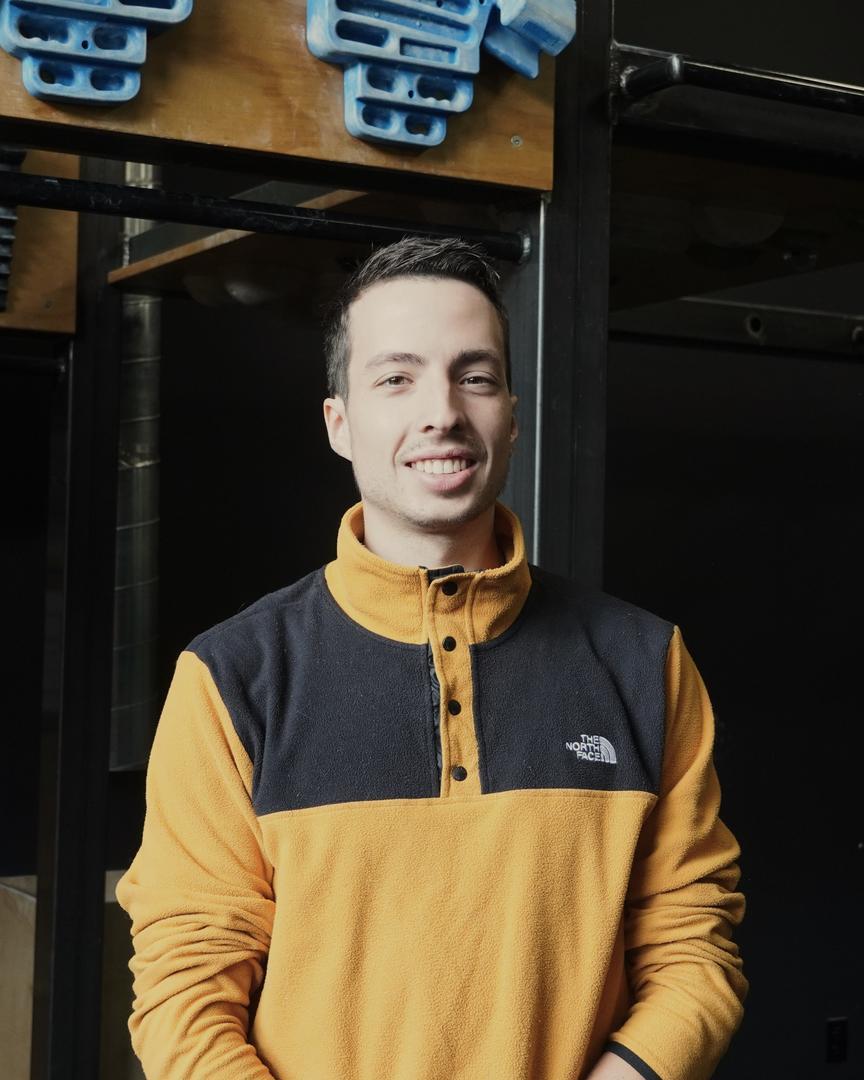 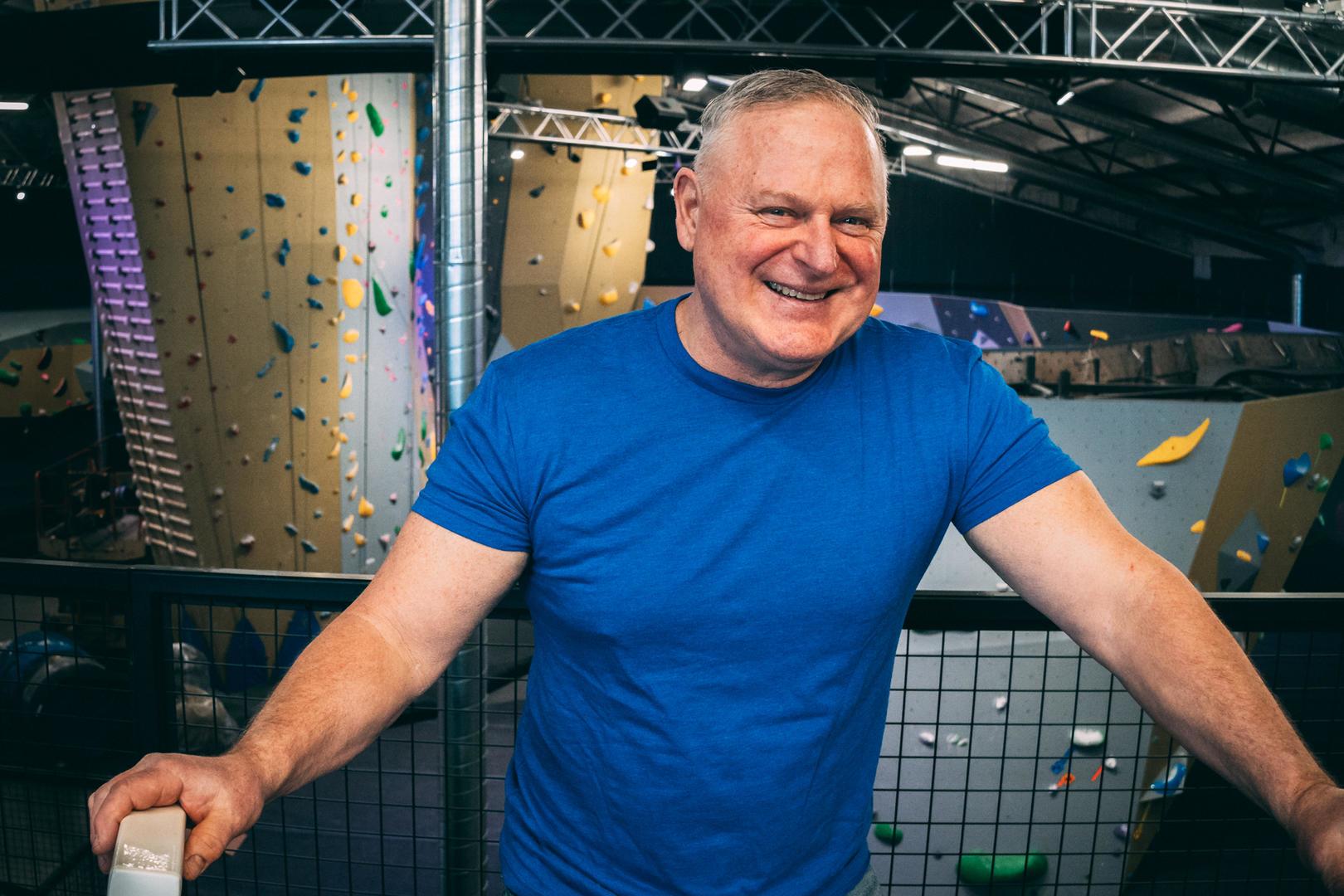 The man behind D-Vert GYM

It is because of him that the D-Vert GYM is the best place in town to workout. With over 30 years of experience in the field, Stephane brings masterful expertise to our training section. The care and attention he pays to maintaining the equipment and setting up the space is remarkable. You will certainly benefit of his advice or simply enjoy his presence during your visits to the GYM.

Contact us by email to join our team of experts.